Conversation with a recovering hoarder 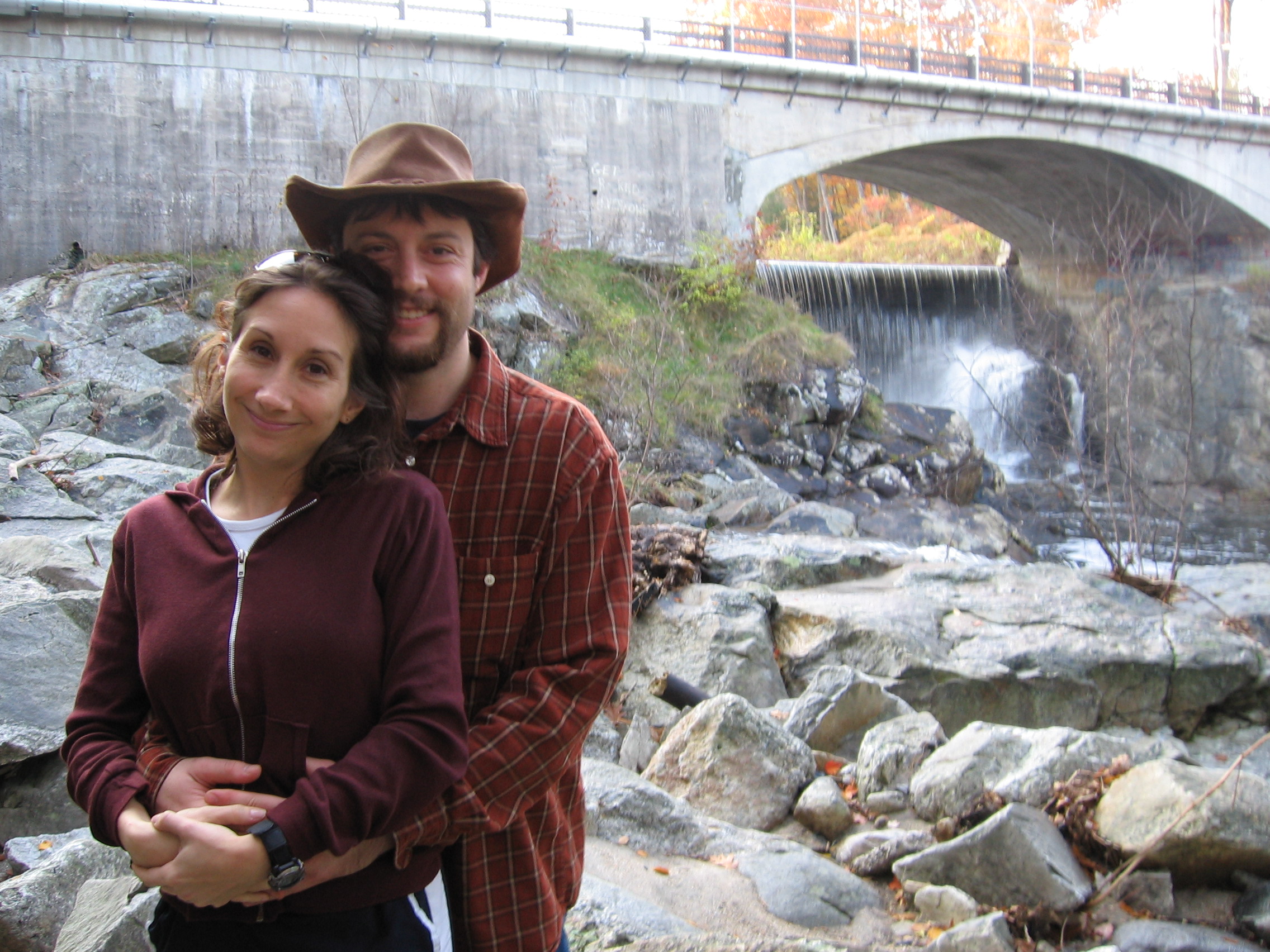 Lee Shuer calls himself a “finder keeper.” He doesn’t like the word “hoarder,” because to him, it’s insulting, and does not really explain the specifics of what is going on, since each person is different. For Lee, “finder keeper” describes his behavior, and other terms people can use are “excessive collecting,” or “problematic clutter.” For this post, I’ll refer to the word “hoarder,” because it’s what most people are familiar with. You can decide what works for you.

Lee contacted me after my last post on hoarding was published. He wanted to educate me, and what he shared with me is so good, I’m sharing it with you. Here is what he says:

What was really significant for me that led to my own hoarding is the identity piece. It was the feeling that the things I had would be interesting to people so they would want to see what I had and in turn, maybe see me.

It was a way to connect with people when I was socially awkward.

My clutter problem started with being teased a lot in grade school, and feeling really, really down. I never felt cool or connected, so I had to come up with Plan B, and Plan B was my stuff.

I used my stuff as a coping skill, but it became a problem, especially after my wife and I were married. She saw that a study was going on and said “I think it would be really important for you to do this.”

The study was run by David Tolin, who is one of the co-authors of the book, Buried in Treasures. The book evolved from a program that Lee and others created for the Buried in Treasures program. I called the number and was accepted into the study based on my overwhelming attachment to my stuff and my real inability to reduce what I was acquiring.

They were studying the effectiveness of helping people challenge their beliefs about their attachment to their stuff. They walked me through letting something go, asking me how bad I thought it could be, distress-wise. My first item was a sentimental shirt, and after I let it go, awhile later they asked how it went. I realized that after a few days had passed, I hadn’t even thought it about it. My distress had reduced so significantly that it didn’t really distract me.

How does letting go feel? I don’t want to make generalizations because letting go is different for everybody. I would compare it to the feelings of breaking up with someone; over time it hurts less. Now, the nature of my attachments has changed to the point that letting go has often been more satisfying than hurtful.

It’s been twelve years I let go of that first shirt in 2005. Since then, my wife and I have joined the local and state-wide hoarding task forces, which is a multi-disciplinary, community-based teams. Professionals and community members who want to help people with clutter issues, come together to network and share resources.

As for me, I knew I had a problem – a lot of people do. They realize their stuff is creating problems, but that insight itself is only part of the solution. Often people fall under the radar and their problem becomes known only when there’s an accident. Maybe someone falls in the home and the first responders arrive and they can’t get in the home because there’s so much stuff. Fortunately, many people seek help before they get hurt.

I suggest people look at the Clutter Image Rating. You’ll see nine images of varying levels of clutter. If someone has level 9 you’ll have difficulty accessing the home at all. If it’s a 4, you still might not have paths wide enough for a stretcher if someone needs to be wheeled out and so on.

You can see this behavior in kids as young as five, and it tends to accelerate in our mid 20s. It reaches the most severe level around age 55, and that’s the average age of participants in our Buried in Treasures group. We also have participants ranging in age from twenties to eighties. It’s never too late or too early to start working on recovery. 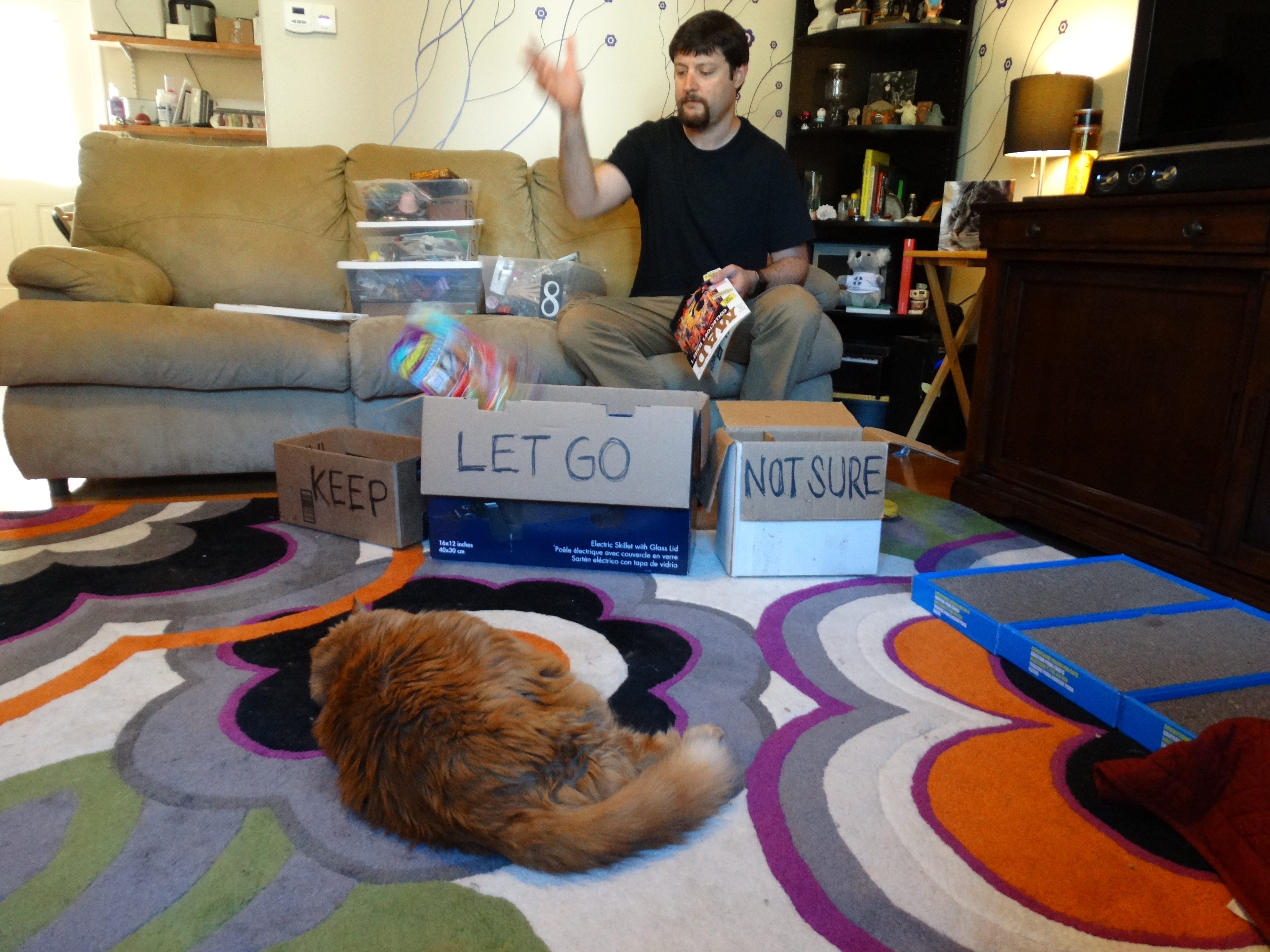 How attached are you to your stuff?

The common denominator in people with hoarding versus clutter problems is the level of attachment to their stuff. Everyone has clutter, and everyone has some attachment to stuff, but a person with hoarding disorder has an intense attachment. For me, my stuff was part of my identity, and that’s true for a lot of people – their things are their identity.

Here are a few reasons why people hang on to stuff:

Everybody can relate to holding on to things for these reasons. The reasons themselves aren’t bad, but if you’re unable to overcome your attachments, then this might be an indicator that you could use some help.

People seek help when the number of things is so great that it causes distress. Maybe you can’t use your living spaces, or maybe you just can’t let go no matter what the consequences, such as divorce or homelessness. Your stuff becomes a problem when you cross a line and your stuff interferes in your quality of life.

As for the personality types of those with hoarding disorder, studies have shown that half of the people surveyed with this diagnosis also have experienced some form of trauma in their life. The trauma isn’t clinically proven to be the cause of hoarding disorder, but it does seem to make people more vulnerable. Other vulnerabilities also can lead to hoarding disorder. Half of hoarders have depression, and about a third have anxiety and ADD (Attention Deficit Disorder).

How to help a “hoarder”

Think about hoarding like an addiction. People with alcohol or cigarette addictions know these things are bad for them, just like most people with hoarding disorder know it’s a problem. But until the person wants to change, there is not much you can do for them. So you need to take care of yourself and set limits. It’s unfortunate that sometimes relationships do end because of this level of clutter, but not always.

This is why my wife and I are trying to get the word out that if someone has the right kind of support, the right education, the right motivation, and your timing is right – then things can turn around and they can and do get better. It’s also important to know that hoarding disorder can affect anyone – women and men are equally vulnerable, and all socioeconomic, regional and education levels can be affected. We are all equally vulnerable and we can all recover with the right resources.

How to find help

Email Lee for help using the contact form on his website. This is the hub for Buried in Treasures programs throughout the world.You can request a free copy of the Buried In Treasures Facilitator’s Guide at his company’s website above.

The International OC foundation. OC stands for Obsessive Compulsive Disorder. While hoarding disorder has it’s own diagnosis, it is also considered related to OC.

The Institute for Challenging Disorganization. They do a lot of great education around how to approach hoarding disorder when someone has such strong attachments to their things that it becomes a problem.

One of the things we are working on right now is creating support groups for people who live with excessive finder/keepers. If someone else’s clutter is overwhelming you, we suggest setting limits – what do you need in your relationship? You may fear for your safety (your home is a fire hazard or first responders can’t get in to help you), you may resent the time your partner spends on his or her stuff, the space in your house is taken over by hoarding, or your finances may be impacted. If your partner is ready to get help, can you ride these challenges out for possibly several years while your partner is getting help?

But if your partner decides not to accept help, or tries and fails, then its up to you to ask yourself, “Is this OK for my health and needs? How much can I tolerate?”

At that point, the question needs to shift from, “How can I get him or her to accept help – to how can I take care of myself?”

There’s a practice called Harm Reduction. It’s a way to make an environment healthier and safe even before someone is willing to talk about this as a mental health challenge. Your home needs to be safe from fire or tripping. These may be the very minimal but immediate changes you need to see to able to stay in the relationship. It’s important to have concrete expectations and to set limits. How long are you willing to wait? Take your own needs very seriously.

I wouldn’t have blamed my wife for leaving if I hadn’t taken this seriously. When I changed, it was the first time in my life that I had someone more important (my wife) than any of my possessions. That was my motivation.

It wasn’t just about preserving our relationship for myself, but really for her sake too, because of the way it was limiting her life. Our love, mutual respect and support got us through together.

While going through this, I needed my own separate education and support around the actual process, and my wife sought therapy so she had someone to talk to. We had things we did together and things we did separately. If a couple can find a balance of those things that work for them, then they’re more likely to stay together.

Remember that it’s not selfish to take care of yourself. You have to. As someone who has been the clutterer, I know how helpless other people in the house can feel, like they have no power. 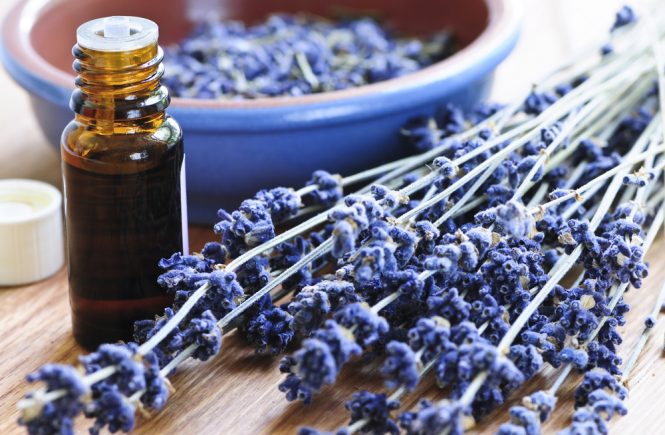 Essential oils work! Tap into their power for allergies, bugs and sun 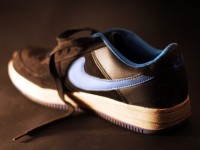 How to Get the Glow – One Step at a Time 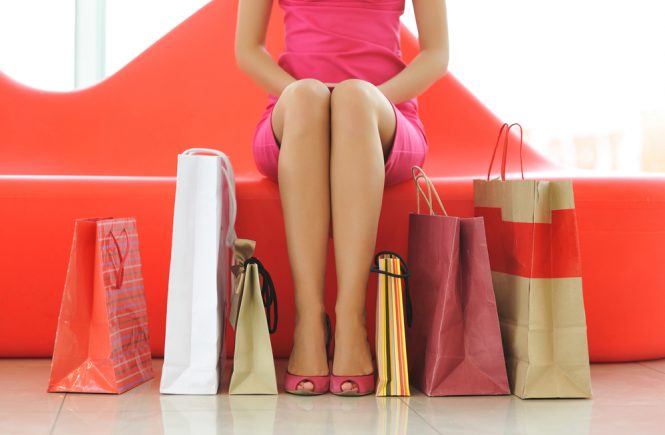 How to be happy with a minimalist closet