Take it seriously – hoarding is a psychological disorder 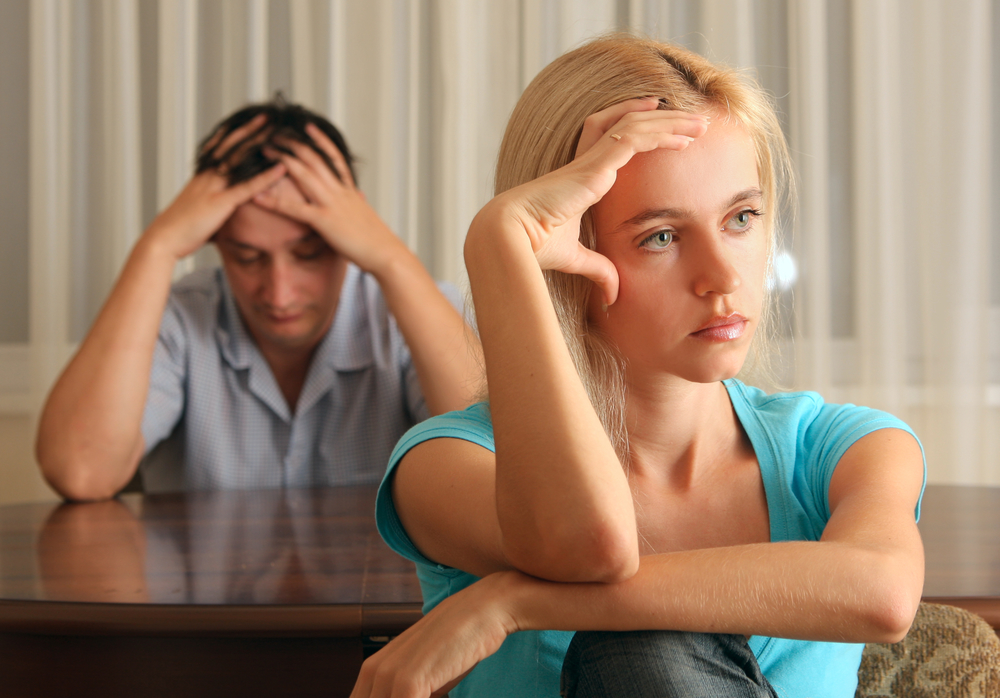 Wow. When I wrote my first post about hoarding, I had no idea it would generate such passion and interest. I started to write individual responses to all of you who have posted your comments, but there were so many common themes in the comments that I realized it was time for me to write a new post that includes updated information about hoarding.

All of you who posted have really educated me. In my original post, I suggested strategies like, “give your hoarder his or her own room,” or “set rules about common spaces,” and so on. From all of you, I realized that strategies like these don’t work.

Hoarding is a serious psychological disorder, and until that issue is addressed and treated, nothing will change. It’s plain and simple.

Hoarding is so serious that it now has it’s own designation in Psychiatry’s standard guidebook—the Diagnostic and Statistical Manual of Mental Disorders. It recently recognized hoarding as a disorder in its own right, along with depression, anxiety and other disorders such as obsessive compulsive disorder (OCD). Hoarding was previously thought of as a subset of OCD, but it is now seen as distinct.

Indeed, brain scan imaging has confirmed that a hoarder’s brain is different from other brains. A study reported in Scientific American says that neuroimaging studies and case reports have revealed divergent patterns of brain activity and various cognitive peculiarities common to many hoarders.

Here’s what’s important: The very act of deciding what to keep and what to throw away causes them great anxiety, and hoarders form unusually strong emotional attachments to inanimate objects. Traditional therapies have largely failed to help compulsive hoarders but researchers have developed new promising treatments.

I’m telling you this because the plain and simple truth is that you cannot fix your hoarder’s behavior by trying to set limits or by cleaning the mess on your own, and your hoarder can’t fix the problem on his or her own, either.

What you absolutely need to know is that if you want to remain in the relationship with your hoarder, then you need to spend your energy trying to get him or her to acknowledge the problem and get professional help.

Your hoarder is not doing this to spite you, or because he or she doesn’t care about you (ie if he cared about our relationship, he’d clean up). Your partner’s behavior has nothing to do with you – it’s a mental disorder that requires treatment.

But how do you know whether your person is a hoarder or just a “collector” or “slob,” or “disorganized?”

Hoarding is defined as the excessive accumulation of stuff and the refusal to discard it, resulting in problematic clutter. In addition to interfering with daily activities such as cooking and sleeping, extreme clutter often increases health risks from poor sanitation, makes it more difficult to get out of the house in a fire or other emergency and puts the hoarder in danger of eviction.

For those of you who are reading this for the first time, I suggest you breeze through the comments at the end of my post, HELP! My partner is a hoarder! What can I do? They are hugely illuminating and you’ll begin to understand whether your person is a hoarder or not.

Hoarding is not “collecting”

Often, hoarders don’t see that they have a problem and a lot of them call themselves “collectors.” But if they are unable to stop their collecting, if their “collecting” is taking over the house, if you’ve tried every which way to get them to stop but nothing changes  – then your person is probably a hoarder. The main question is this: is his or her stuff interfering in your life? If so, you have a hoarding problem on your hands. Please take it seriously.

Compulsive hoarders often have other mental illnesses as well as the hoarding: 50 percent have major depressive disorder and 48 percent have either anxiety or social phobia, according to various surveys.

Scientific American detailed the story of one hoarder named Lee Shuer who got help and then went on to help create the program, Buried in Treasures. His hoarding started in his youth—baseball cards, coins, cool rocks—but his childhood collections never became unusually large or disorderly. After college he bounced from place to place with few possessions. But when he settled down in an apartment in Northampton, Mass., in 2000 he began collecting much more avidly than in the past. He spent his weekends and spare time visiting Goodwill, the Salvation Army and tag sales in search of his next acquisition—the more intriguing and unusual, the better. Sometimes he would visit a thrift shop on his lunch break rather than eat.

The objects and bric-a-brac that he collected provided a sense of comfort, helping him overcome his social anxiety. He was not confident that he was interesting and likeable—but he knew his collection was. If he offered a guest a cup of coffee in an eccentric mug, for example, he could depend on the mug itself to spark a conversation. Soon enough, he  had filled his newfound space with enormous piles of stuff. His roommates were remarkably patient, given the circumstances, but they repeatedly gave him an ultimatum: Clear up this mess or we will throw everything out. He would move some items from the common space into his room and continue collecting. The thought of discarding even a single item caused him too much pain—a mingling of sadness and worry that he might need the object one day.

Help through Buried in Treasures

Lee originally found help through a hoarding study that his wife discovered. He learned to catch himself in the act of acquiring something he does not have the space for, to challenge his beliefs about the true value of his possessions, and to gradually get rid of things he does not need without mourning their loss.

He then went on to co-found The Buried in Treasures program, which also became a book, titled Buried in Treasures. The book has become the basis for organized support groups for people with problematic clutter—especially for those who cannot afford one-on-one therapy.

Another treatment is to ask patients to write a list of pragmatic questions that they might ask themselves when deciding whether to buy something—Can I afford this? Do I have the space for this object? Do I really need it?—and to keep the list with them. Whenever they get the urge to buy or otherwise acquire something, patients are supposed to bring out the list and answer the questions in order to make smarter decisions.

Tolerance-building exercises gradually teach patients to resist the urge to acquire. At first, patients simply drive by a store they would like to visit without stopping to go inside. Then they learn to walk right past the store. In the final stage they enter the store, pick up an item that they really want to buy, put it down and leave. Similar exercises teach hoarders to discard items they already have and do not need. Helping hoarders declutter their homes bit by bit is far more effective than hiring a cleaning service to remove everything in one shot: the sudden and dramatic loss can enrage hoarders or plunge them into depression; some go into hoarding hyperdrive to replace what was taken from them.

What the Mayo Clinic says about treatment

How else can you find help for your hoarder? Here’s what the Mayo Clinic says about treatment:

Treatment of hoarding disorder can be challenging because many people don’t recognize the negative impact of hoarding on their lives or don’t believe they need treatment. This is especially true if the possessions or animals offer comfort. If these possessions or animals are taken away, people will often react with frustration and anger and quickly collect more to help fulfill emotional needs.

The main treatment for hoarding disorder is cognitive behavioral therapy. Medications may be added, particularly if you also have anxiety or depression.

Psychotherapy, also called talk therapy, is the primary treatment. Cognitive behavioral therapy is the most common form of psychotherapy used to treat hoarding disorder. Try to find a therapist or other mental health professional with experience in treating hoarding disorder.

As part of cognitive behavioral therapy, you may:

Treatment often involves routine assistance from family, friends and agencies to help remove clutter. This is particularly the case for the elderly or those struggling with medical conditions that may make it difficult to maintain effort and motivation.

I hope this helps. Please let me know.

Donald Trump has lit a fire in me 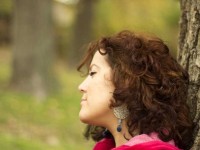 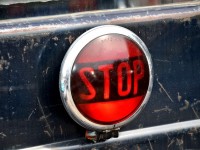 How to Live a Simpler Life: 3 Things to Stop Right Now