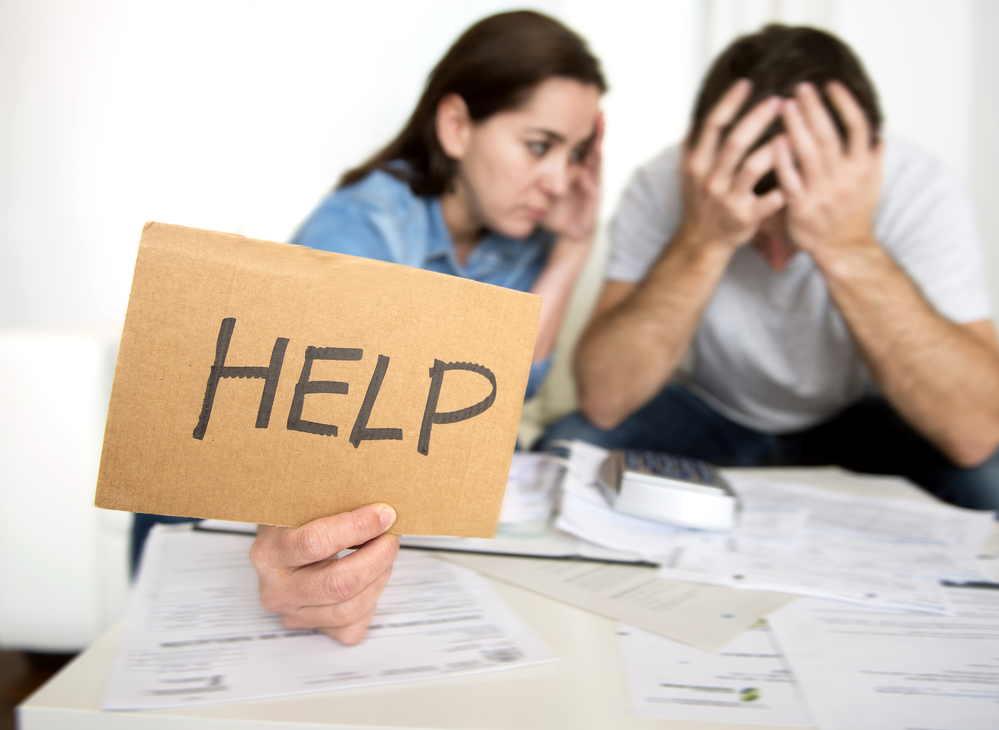 I Want to Save but My Partner is a Spender!

You want to save, your partner wants to spend. What to do?  Or maybe you’re the spender and your partner is always on your case. Whatever your situation, know this – you’re definitely not alone. Did you know that finances are the leading cause of stress in a relationship? The leading cause! Not only that, but couples argue about money an average of three times a month! Who needs this stress? Seriously! Who needs it? You don’t, and your marriage definitely doesn’t need added stress. There’s enough going on in life already, and as you probably know, stress is the number one cause of all health problems. So it’ll behoove you to take some time to get on top of this. Even if you and your partner are at complete opposite ends of the finance spectrum – you can find ways to come together about your money differences.  But first, […] 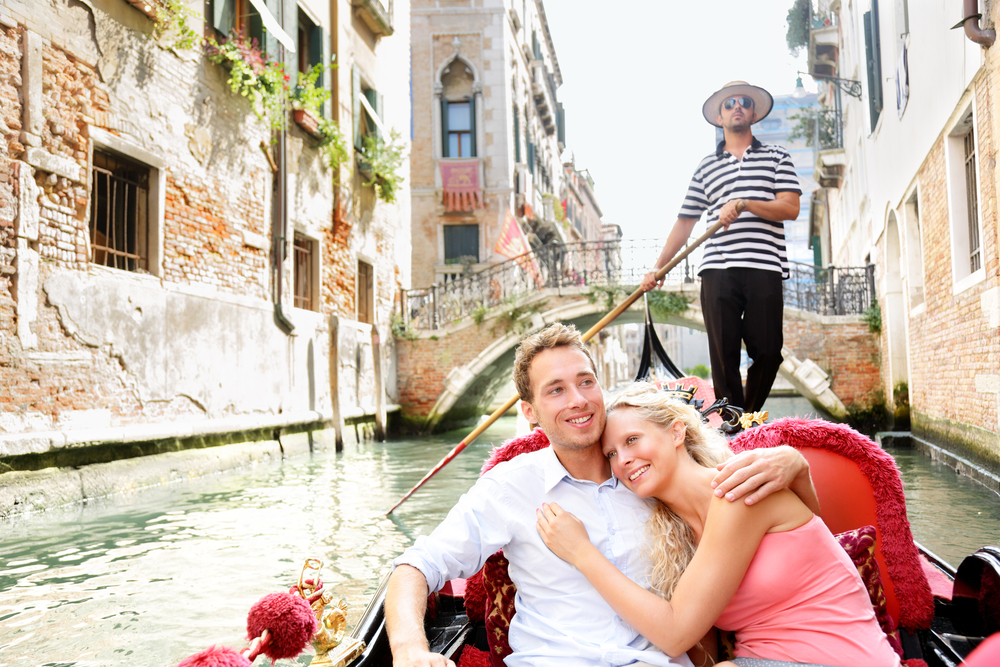 My husband and I want to save up for a trip to Italy next year, which means we need to get smart about money and save this year. Join my challenge to save money in 2016. 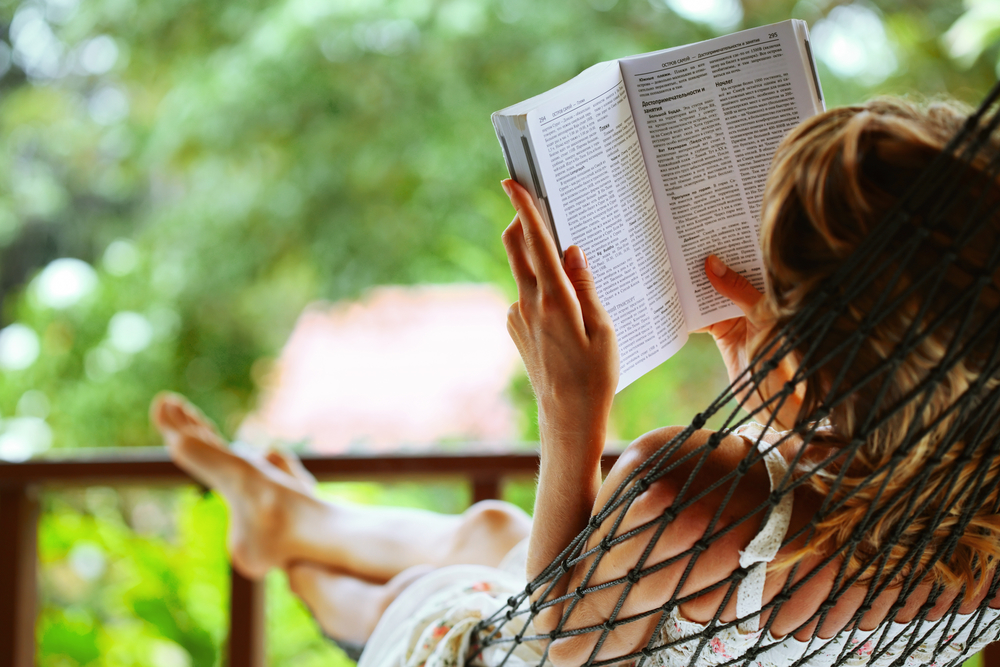 Why we want a simplified life

I am Janet’s daughter Jessica. Recently, my husband Eric and I decided to take a close look at where our money went last year. We used mint.com to group transactions into categories (such as clothes, restaurants, and taxis).  I will write more about the results of this little experiment later, but for now, suffice it to say that we were shocked at how much we were spending. All of this got me thinking: why am I drawn to simplicity? The obvious answer is to save more so that we can retire early.  That’s part of it, but I think the real reason I feel so compelled to slash my spending and possessions is that I want to live a more deliberate life, a la Thoreau in his Walden days.  By reviewing last year’s spending, I realized that we were not making deliberate choices with our time or money. We had no overarching goal about […] 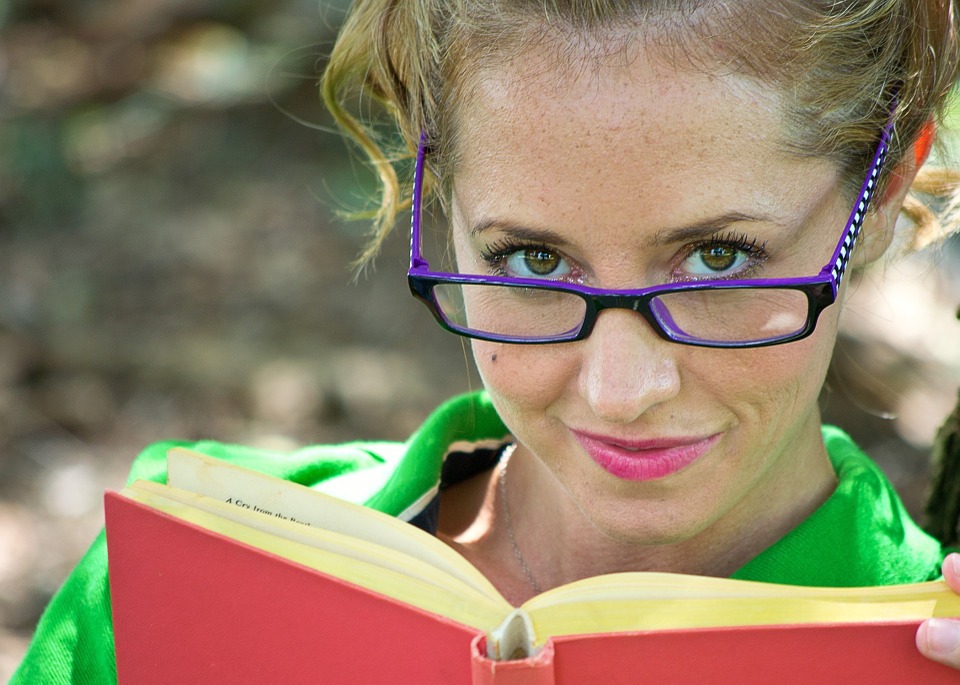 Are You Prepared for Money Emergencies?

How much do you have saved for a rainy day, huh? Anything? Not much? A little? How about, do you have enough saved if you lose your job and it might take three or six months or more to get another one? Well? What if your car starts making strange thumping noises? Do you have enough saved to fix it? Or is it credit card to the rescue?  We know. Saving money is boring, especially when there are so many gazillion interesting things to spend it on.  But stop with the crazy living already. Living on the edge is not conducive to the simple life, the stress-free life, the easy life or the truly pleasurable life. It’s just not smart to live on the edge, and did we mention stress is not good for your health? Here’s another thought that we hate to mention, but we have to. What if […]