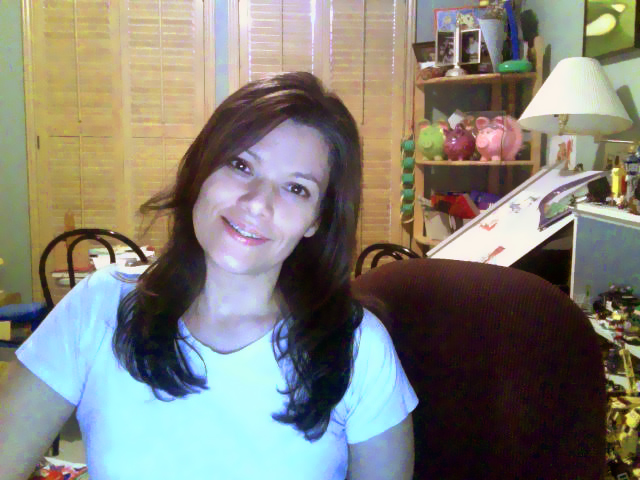 When Melody Lopez and her husband were newly married, they opted for peace of mind over a big house. 19 years later, they’re glad they did it.

“At the time when everybody was building huge houses, we opted for a small one,” she says. “We had just read a Wall Street Journal article about living simply, and the article mentioned Janet’s book, The Simple Living Guide. That article was huge for us. I loved the article and then bought the book and took the advice. That’s what gave us permission to make better choices than to follow what everyone else was doing. If we hadn’t read that article, my husband and I would have bought as much house as the bank said we could afford, and we wouldn’t own our house outright today. We got a 15 year mortgage and paid it off.

“We’ve been blessed ever since.

“My husband and I are total opposites, so we’ve always had third parties as sort of mediators for big decisions. It works, because we’ve been happily married for 19 years.

“Janet’s book became our mediator about the house and our finances. When I got the book I told my husband, let’s look at these examples of what Janet shares in her book, and he liked the idea of not getting in over our heads with the house. But we also used a mediator for decorating since our styles are so different. And there was another book that really helped us, too. It’s called Money Before Marriage. It’s a little workbook that has questions and asks about spending styles. The author says that if your money isn’t married – if you don’t have one pot of money – you aren’t really married. That book was also a mediator for us  – we put all of our money in one pot – and the book describes that whoever is best at money managing does the budgeting. In our case I do it, but you can switch every six months.

“Those two books especially were huge influences early in our relationship. You don’t know this stuff when you’re newly married.”

Melody admits that credit card and student loan debt also impacted their early financial decisions. She owed $17,000 in student loans and her husband owed $23,000 in credit card debt. “He had a bunch of random credit cards and a car. Together we owed $40,000 and we paid it off in two years. We lived in a tiny apartment with small rent, we had low expenses, and we agreed to pay $2,000 a month, every month, towards that debt. We didn’t make much money then, but we did it.

“My husband was the spender and I was the saver,” she says. “I wanted to get out of debt so badly that I’d get mean and angry when he’d buy something that we hadn’t agreed to. I’d say, ‘every cent we saved for is gone because you bought this!’ I really didn’t handle it well, but it worked and we got out of debt.

“To make our goal of putting $2,000 a month toward our debt we drove basic cars, I cooked at home, we didn’t go out much, and it was a sacrifice for sure. But on the other hand, there was the excitement of seeing those balances go down. That was the journey – it was a challenge and it was achievable and we did it.

“We were a young couple in love and being together was enough.

“Now that we have paid off our house, it’s a great feeling. Once you achieve something that big, you know you can do anything. It’s a confidence boost to have such an asset and you owe nothing – it’s a wonderful, wonderful feeling. It’s like getting an A on the test you studied hard for.  You earned it – it’s a lot of pride and confidence.”

But even before their house was paid off, Melody and her husband were thankful for their smart financial choices. “The night we found out I was pregnant with my first daughter, my husband had lost his job – he found anther one a week later – but still, we didn’t expect him to lose his job right then. So being pregnant got us to make even further adjustments about managing our money. We continued to live even more beneath our means. Most people spend their whole paycheck or more, and we didn’t want to do that.

“I decided to stay home with my daughter for the first eight years and we could do that because we have always had a lifestyle of living beneath our means. I really loved the job I had, but I love my daughter more.”

A core of love

Melody says, “It was really great that my husband trusted me to manage the money, because he understood the end goal and the end game. That kind of trust adds to the long term, enduring rapport that is so necessary in the ups and downs of marriage. It’s huge because it’s respectful. It endures beyond anything else in true long lasting love.

“Maybe the key to good money management is that one person needs to be the manager and keep it under control.

“Gwyneth Paltrow said of her parents that the marriage worked because at least one of them wanted it to work. They had their problems, but not so bad that they both wanted out. So I think its the same with money management.

“But the other reason why I’ve been able to live under my means is because my happiness is internal. I don’t weigh what we have against other people. That’s hard to do, especially in our voyeuristic society. Think about the reality show called Keeping Up with the Kardashians – it’s all about keeping up. But I’m thankful for my upbringing that I don’t have that. I’m grateful for what we have.” 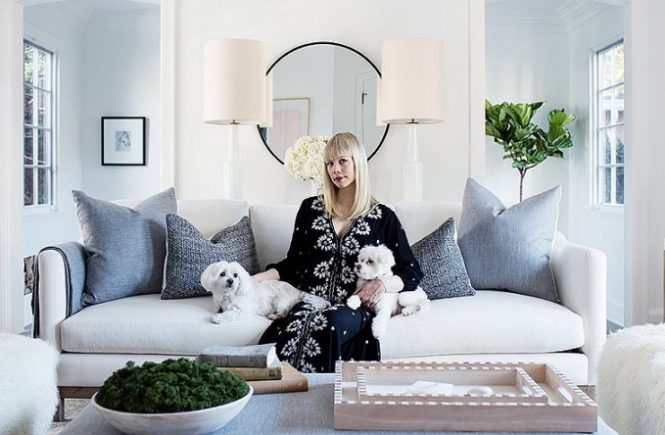 How to look effortlessly chic 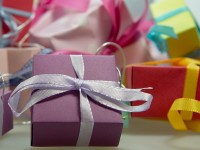 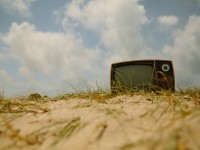 Simplifying Life: The Day My World Was Unplugged