In Tuscany – we’re learning the real meaning of “fresh and organic” cooking! 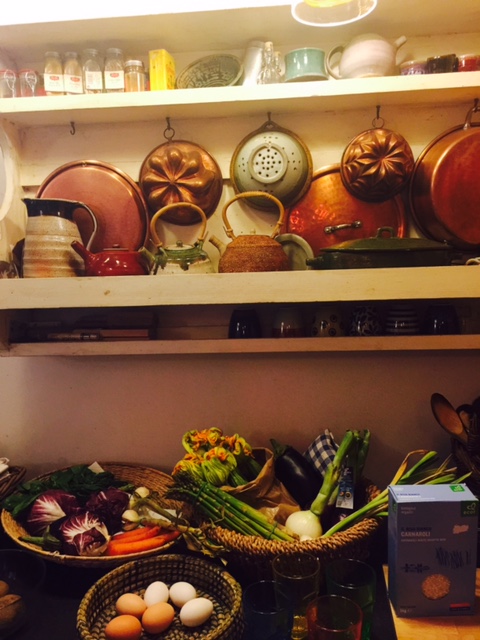 We are in Tuscany, learning to cook the old way – simple, straightforward, not many kitchen machines, and especially – ESPECIALLY – we are learning to cook using only the freshest, most organic, most true ingredients.

We think we have found our own little slice of heaven. Scratch that. We HAVE found a little slice.

We are cooking with Manuela and Silvio in their ancient stone farmhouse that’s near the teeny Tuscan town called San Donato in Poggio. To get to their house you travel along curvaceous, sexy roads, past those classic scenes of gently rolling Tuscan hills, and down their long driveway that is lined with other ancient stone buildings. You walk to their door and pass a stone wall that has capers growing on it – yes – real capers that you can pick off and use for dinner. Who knew? I thought capers grew in little glass jars and magically appeared on supermarket shelves.

Manuela is the chef – one of those Italian women who have been cooking for so long, the whole thing is an intuitive dance for her. When she was younger she looked like she belonged in a Botticelli painting. And Silvio is her husband – they met in high school. Since Silvio’s mother was from the US, he speaks near-perfect English and does the translating for Manuela. How romantic does this get?

After years of cooking for her family, with their daughters grown, Manuela now runs a cooking school called Organic Tuscany. Luckily for us, their school was full on the dates we wanted to attend, so they invited us to cook in their own kitchen.

I thought I was doing just fine back home, by eating organic produce and organic chicken whenever possible – but we have learned a whole new meaning of fresh and organic here with Manuela.

In the US, those eggs you buy that say “free range,” are likely a joke. They’re most likely factory farmed with maybe a teeny bit more room than the really awful kind where the chickens have zero room to do anything and where they keep the lights on 24/7 so the chickens keep laying.

One of Manuela’s assistants admitted that one time, she snuck into such a factory farm and snipped the wire to the lights. We applauded this story.

We learned that it’s not only awful for the critters being raised in such factory environments, but just as awful for us to eat them. Why? Because the animals raised this way are stressed 24/7. When we eat this meat or these eggs, we are ingesting this stress.

At Manuela’s farmhouse – we’re experiencing the true, sublime beauty of the words fresh and organic. Manuela goes to the trouble of searching out the best and most fresh – she has found a butcher who only sells true free range and healthy chicken, for one. And she finds organic zucchini so fresh it still has the flowers on top. Eggs with bright, fresh orange yolks. Rosemary snipped off the bush by the back door and tomatoes so plump and so red you can’t imagine.

So we’re learning to cook with this divine food and we’re loving it.

In my next post I’ll share a few recipes. For now, enjoy some photos of Manuela and Silvio – one when they met in high school, and now in their dining room with Manuela’s sister, and a few scenes from our temporary life here in Tuscany. 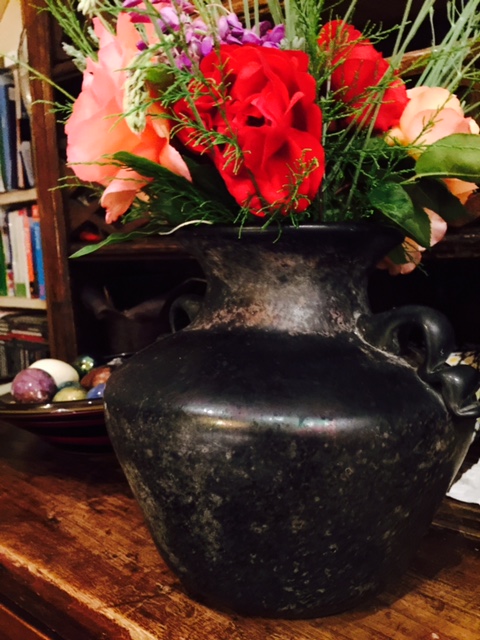 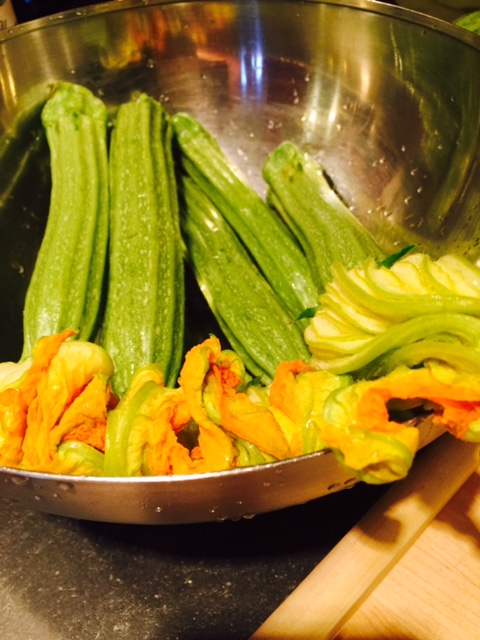 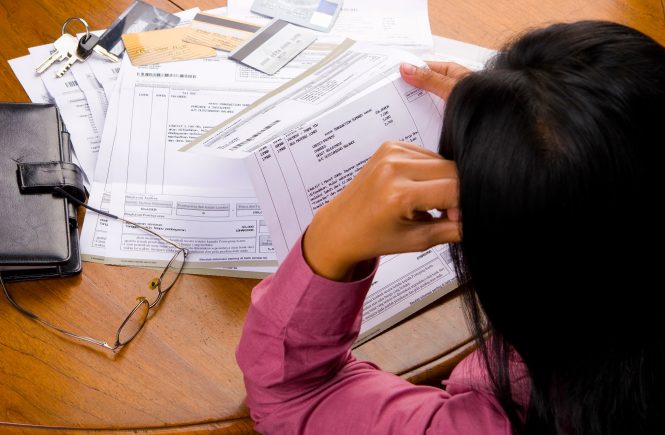 Why you don’t need this kind of credit card stress 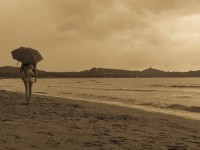 How to Quiet Your Mind for a Simpler Life, Even When It’s Busy 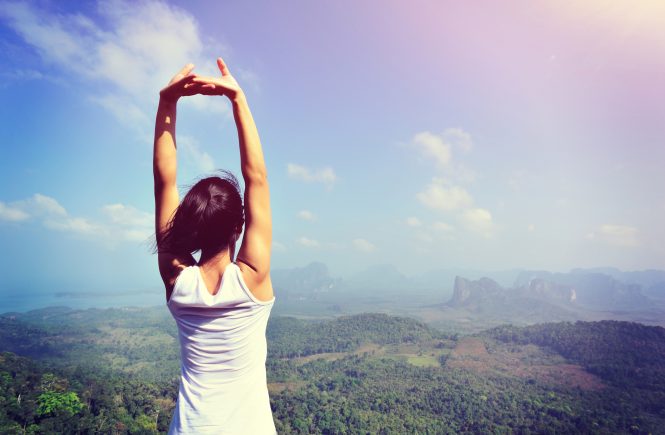 How Kendall overcame her body shame and turned her lights on